Veteran actor Song Kang-ho will star in a TV series for the first time since his debut.

Set in the early 1960s and tentatively titled "Uncle Sam-sik," the series is about two men's desires and friendship.

The 10-episode drama is already generating a lot of buzz as it is Song's first TV series in his 32-year acting career.

Song has built a splendid filmography, including the multi-Oscar-winning film "Parasite" as well as "Broker," for which he won Best Actor at this year's Cannes Film Festival, becoming the first Korean to achieve the feat.

The new series is expected to attract not only local fans but also global viewers of Korean dramas, which are enjoying huge popularity across the world through streaming services.

The release date has not yet been confirmed. 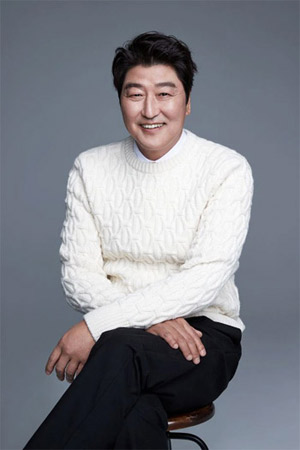