1st Solo Album by Na-yeon of TWICE Debuts at No. 7 on Billboard 200

Na-yeon's first solo album debuted at No. 7 on the Billboard 200 albums chart tallied on Sunday, about a week after the album's release on June 24.

With the feat, Na-yeon, the first member of girl group TWICE to make a solo debut, broke the previous record set by Suga of boy band Bangtan Boys, also known as BTS, who peaked at No. 11 on the chart with his mixtape album "D-2" in 2020.

The album contains seven songs including the lead track "Pop!"

Billboard said Na-yeon "has been known as the face of the group, becoming one of the most recognizable members of the crossover K-pop act." Na-yeon "takes her enormous appeal to the masses with the release of her first solo album," it added. 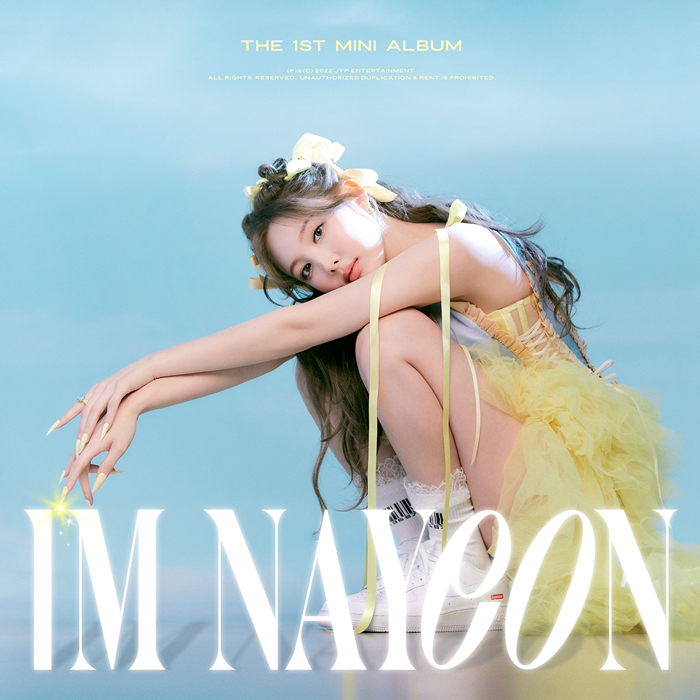