ITZY to Release New Album Ahead of North American Tour

Girl group ITZY will release a new album next month ahead of embarking on their first North American tour in October and November, their agency said on Thursday.

Their mini album, "Checkmate," is set for release on July 15, about 10 months after their first full-length album "Crazy in Love," which was released in September last year. 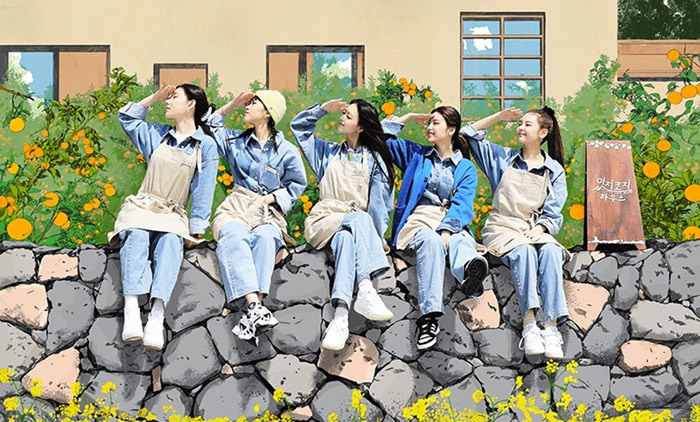